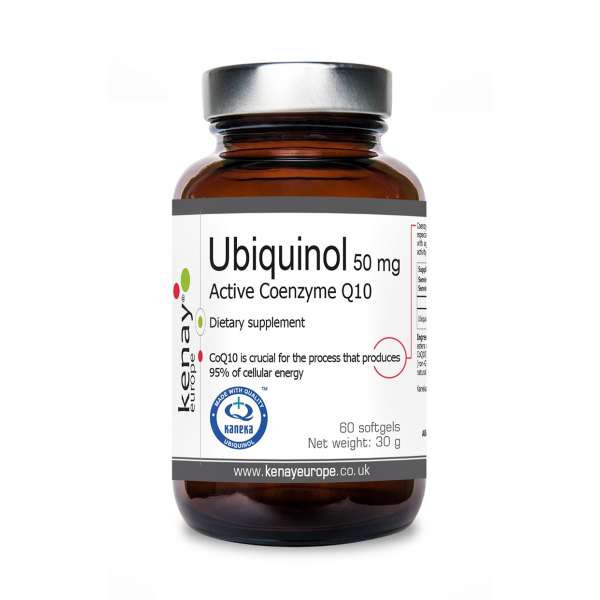 Coenzyme Q10 is present in every cell of the body, especially in the heart muscle. Its concentration decreases with age, during illness and intensive physical and mental activity thus it needs to be supplemented.