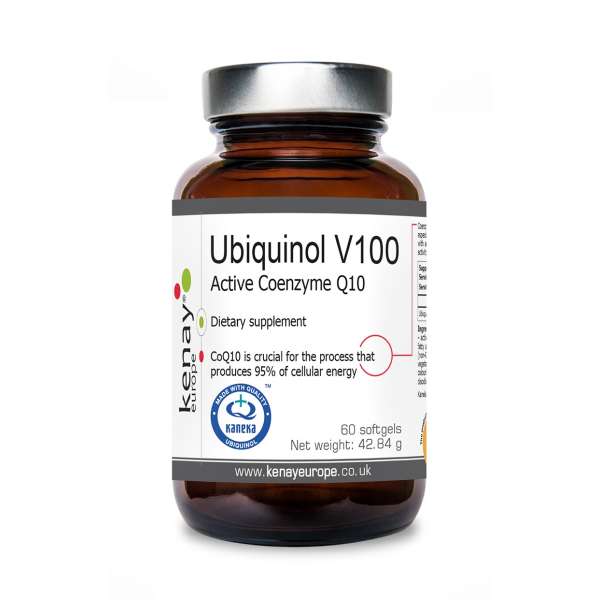 Directions: 1 softgel daily after a meal